GET TO KNOW: LAUREN PATEL – ACTOR

Lauren will make her screen debut in EVERYBODY’S TALKING ABOUT JAMIE, the feature film adaptation of the hugely successful West End Musical of the same name.

Inspired by the 2011 television documentary Jamie: Drag Queen at 16, the story follows a 16-year-old teenager as he overcomes prejudice and steps out of the darkness to attend prom in drag. Lauren will play the female lead ‘Pritti Pasha’, a muslim girl who is Jamie’s best friend and ally.

Originally from Bolton, Lauren was cast as ‘Pritti’ after responding to an open call for the film, whilst still studying at college. 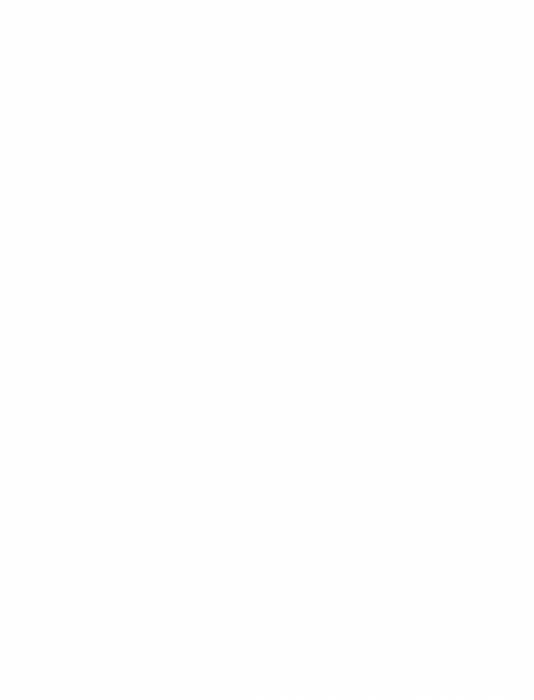 “Stop waiting for permission to be you.”

Heyyyyy Lauren … virtual high five … how’s your day been?
Great thank you! I’m trying to enjoy the sunshine as much as I can before it disappears again, hope you’re having a good day!

How did you get into acting?
I’ve always loved acting and performing (and attention) since I was a kid. Me and my brother would force our parents to watch us put on entire musicals in our front room (like all 2 and a half hours – poor guys), I’ve always loved the sense of community you get from working really hard on a show and I was an extra on some tv shows growing up. I hadn’t started considering it as a full-time job until I was in sixth form college, the original plan was to do acting a university and see where it took me and them Jamie came along!

What was it like filming your first feature film?
It was … wonderful, insane, terrifying, and honestly just an experience I’ll never forget. It all happened within such a short amount of time that it really didn’t sink in for a while. I just kept taking it one day at a time and was surrounded by such great people who just made it so fun to be at work.

What do you think the message of “Everybody’s Talking About Jamie” is?
My character has a line in the movie that I think sums it up quite well, she tells Jamie to “stop waiting for permission to be you”, I feel like throughout the film we see Jamie discovering who he really is and in the end being much happier for it.

What was the earliest you had to get up for the film?
We did some night shoots which really turned my sleeping schedule on its head, we would film from around 8pm until 6am. Once I’d adjusted to it though it was actually kind of nice, I could see the sunrise from my apartment every day when I got home from work.

What’s been your biggest challenge in your career so far?
I think one of the biggest things was convincing myself that I could do this in the first place, stepping onto the set on the very first day can be really daunting for someone who’s never said a line on screen before. But once I started to think of it as doing one scene at a time rather than a big overwhelming movie that people are going to see it made it a lot easier.

Do you prefer to be called an actor or actress?
I usually refer to myself as an actor, but I don’t mind either!

What would be your dream film to act in?
I’m always going to have a special place in my heart for movie musicals, but honestly, I just want to do anything and everything – small indie films, voice acting, giant actions films, etc etc – it all just seems so fun!

What’s your definition of normal?
I have absolutely no idea. I feel like my normal changes every 3 weeks, so I’ve stopped trying to guess.

What inspires you?
Seeing people stand up for themselves and the people that they care about and seeing really great impactful stories being told in film and tv.

What’s your dream for the future?
I just want to be able to keep making stuff, as long as I’ve got some scripts to read or something to write or a scene to do I’ll be quite happy. (and also, I want to get a cat) 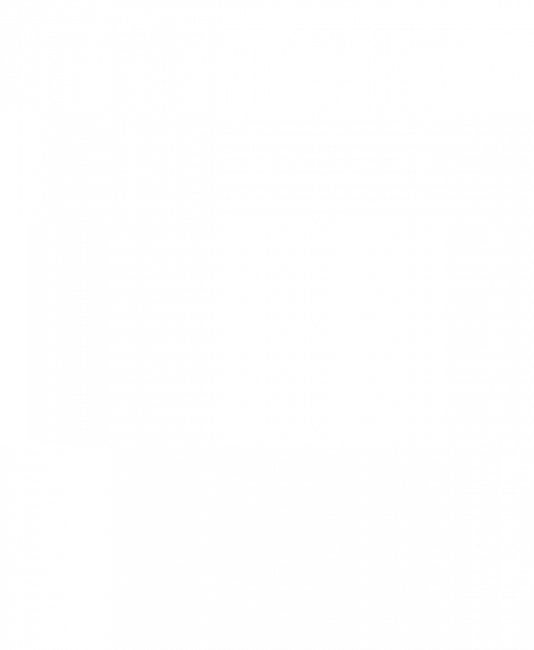 “I have a real love hate relationship with social media”

How can social media be more supportive?
I have a real love hate relationship with social media, I think myself and a lot of others find a real sense of community within it. But I think it is really easy to be sucked in and start comparing yourself or worrying about things that aren’t worth worrying about, I’m still trying to find that balance.

Do you feel pressure as a woman in today’s world?
100%. I’m having to make conscious decision to unlearn all of the ‘rules’ that have been drilled into me about how I should behave or how I should present myself.

What’s the question you wished HEY GIRL asked you?
I wish you’d asked me when the film was coming out and I wish I had an answer for you! We currently don’t a release date because of corona, but everyone involved is waiting to make sure it gets the best release possible!

Do you have any questions for us?
Is this your favourite interview that you’ve ever done ever? (the correct answer is yes)
Ha ha .. yes yes yes Gurl, loved chatting to you x

A big thanks to Lauren for her time and interview… keep an eye on this rising hot talent.

At the moment there is no release date for ‘Everybody’s Talking About Jamie’ , but the trailer looks amazing and we can’t wait to see it … 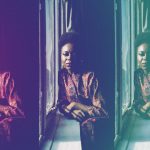 GET TO KNOW: JOAN IYIOLA – Writer, Actress and ProducerGet to Know, What really matters 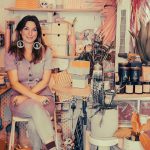 GET TO KNOW: HI CACTIBrands we Love, Get to Know