Anna Khachatryan was born in Yerevan city of Armenia. She attended primary school No. 137 in Yerevan and finished her studies in 2010. In 2011, Anna entered Russian-Armenian (Slavonic) University and completed her education in the Department of Film and Television Production. While in school, Anna worked as an announcer for a radio station and continued her work in film production and photo art during her studentship.

Anna’s first works drew recognition and praise from her teachers who were impressed with her work. Later, Anna enrolled in courses focusing on photo art.

In 2012, Anna’s first photography exhibition took place at the Armenian Center of Contemporary Experimental Art. Throughout the year, Anna was invited to exhibit at several Armenian art galleries. In 2013, Anna’s one-reeler titled Brain Washington received two awards during its presentation at the international film festivals.

Currently, Anna’s passion lies in her chosen subject of film production and photo art. Her photography works have captured the attention of several Armenian and international art and film critics. In 2016, a Solo Exhibition of Photography was held by Anna in Yerevan. In 2017. In 2018-2019 Anna has had exhibitions at Fremin Gallery and E.S.P Gallery in Chelsea, New York and during Art Basel in 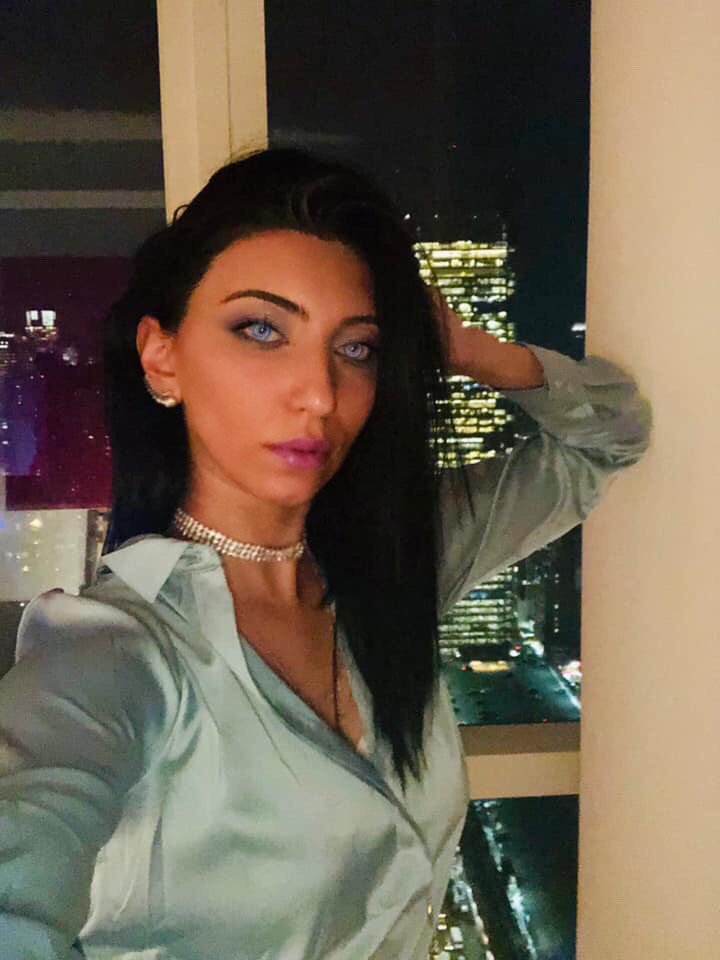 Become part of the tribe

BACK TO THE TRIBE
Want to be part of our Mission, Take a second to support HEY GIRL on Patreon!